Kate Dearden is a supporter of Women 5050 and a Scottish Labour Party activist.

‘Women should get there on merit, not just because they are a woman’. 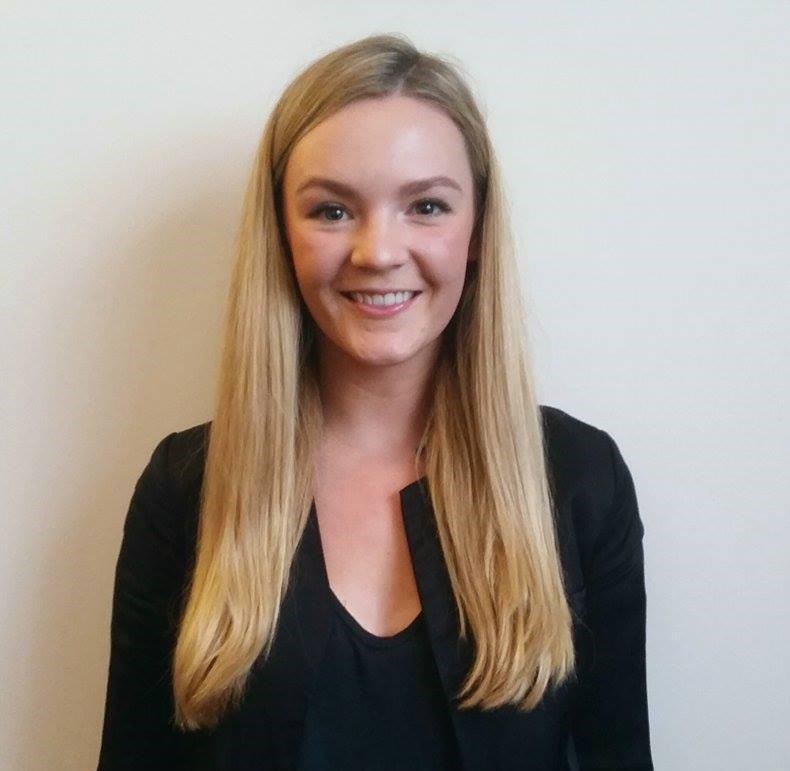 I’m fed up of hearing that sentence. I’m fed up with the insult that only a handful of women are in Parliament because no other women are good enough. I’m fed up that women representing 29% of Parliament and 35% in the Scottish Parliament is seen as a triumph. I’m also slightly fed up of societal oppression and institutionalised inequality.

However that sentence is what I, and many other advocates for equal representation, repeatedly get told.

What they fail to recognise is that out of a population of 64 million, there are hundreds of talented, intelligent and capable women. I’m surrounded by dozens every day.

From history and politics classes at school, where your opinions seem secondary of that to the majority of your peers. To watching Daily Politics or PMQs, to the sexism and misogyny exhibited on social media, in our newspapers and on our streets. It doesn’t take long to realise the way we do politics is dominated by men.

People then question why women are not asking the questions or shaping the conversation – they obviously don’t have opinions!!

It’s no surprise that women can often come to the conclusion that politics isn’t for them – they’re not straight, middle class, white men, after all.

This inequality has formed barriers, and unfortunately, these barriers are breaking too slowly.

You find yourself having a debate with someone explaining why women short-lists and quotas are so important, and you become bewildered when you find yourself justifying the need for them; but you realise you’re back at stage one.

Back at stage one in the fight for women’s equality.

I’m a proud member of the Labour Party.  I’m proud of the fact that we take women’s representation seriously. Labour was the first, and the only, political party to implement women’s shortlists in 1997– proven as the only effective way of getting women into Parliament. This is why I support and urge everyone to get on board with the 5050 campaign. Women who make up 50% of our population should have 50% of representation on our decision making platforms.