Kelly Parry is a Councillor for Midlothian 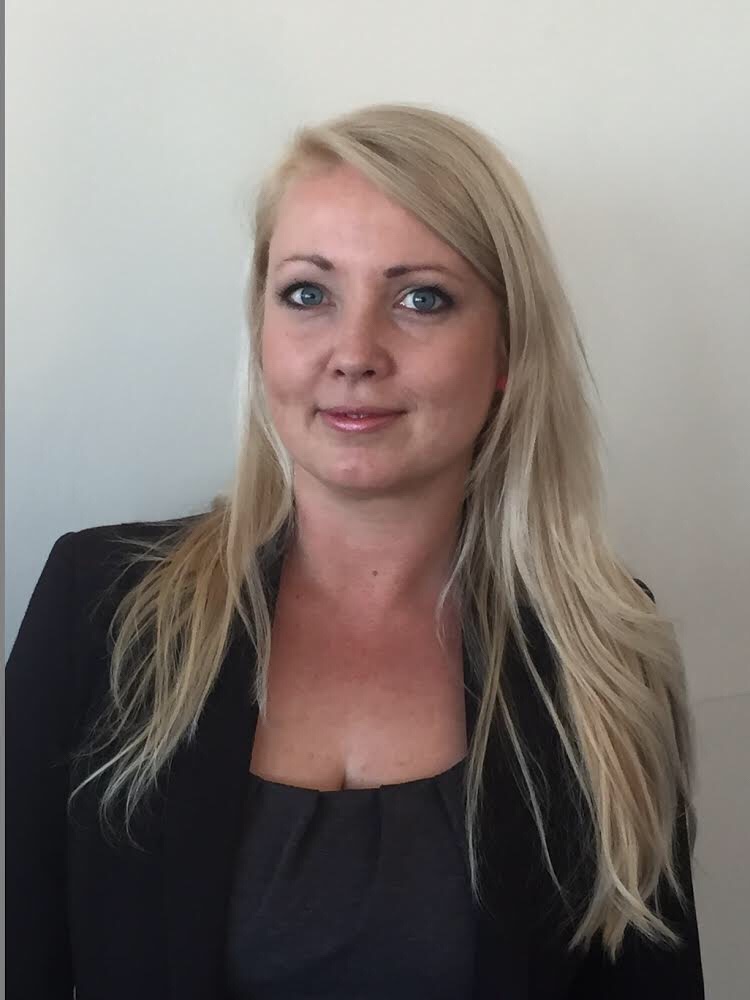 West and leader of the SNP Group. She is also the COSLA Spokesperson for Community Wellbeing covering Violence Against Women, Housing and Community Safety.

Over the last six months, I have not been surprised to see women in local government take to social media to share their #metoo stories. I was one of them.

Since being elected in 2015, I have witnessed sexism, misogyny and abuses of power far too often. It is easier to be outraged at the bigger incidents which are more obvious and tangible, but it is the subtler occurrences that wear the thinnest. Unfortunately, it is on these occasions that it can feel more difficult to speak out. My own experiences range from simply feeling patronised, being given a lingering pat on my leg to having reached the point, on more than one occasion, of feeling so vulnerable that I initiated police involvement.

As soon as I was elected, it was clear that there was work to be done to make local councils a female friendly environment. As it stood, for example, no council in Scotland offered formal support or provision for pregnant councillors. The previous lack of female councillors meant that this issue had not been adequately addressed. From the conversations that I had with others, this had led many women elected to local government to either postpone pregnancy or return to their duties much earlier than they would have wished.

While pregnant myself last year, I brought a motion to Midlothian Council proposing the introduction of official maternity and paternity leave provisions for its councillors. Though I was delighted to receive the unanimous support of the council in favour of my motion, some of the attitudes expressed to me during this time – for simply having the ‘audacity’ to be pregnant while being an elected councillor – were extraordinary and, at times, depressing.  I received questions about how I will manage to balance work with having a young child – a question that I suspect has never been asked of my male colleagues when becoming fathers – and ‘joke’ suggestions that I should return to work the day after giving birth or even be demoted. One particularly upsetting comment was “You might need to take longer off if there is something wrong with the baby”.

Of course, none of these attitudes are criminal and they don’t necessarily ‘break the rules’, but it doesn’t make it acceptable. It wouldn’t be acceptable in any other workplace, so why should it be in local government?

I, for one, fully intend to keep working hard to make sure that the next generation of women councillors find a less patriarchal system and a more accessible environment. It is the responsibility of us all – from councils to political parties and amazing organisations like Women 50:50 – to encourage women to stand for election and promote better representation in both parliament and local councils. And we need supportive, modern day policies which will accommodate them when they get here.