Jo Swinson MP is Deputy Leader of the Liberal Democrats. A former Government Minister, she introduced shared parental leave and legislated to require gender pay gap reporting. Jo represented East Dunbartonshire for a decade until 2015 and regained her seat in 2017. While out of Parliament she wrote Equal Power, published this month. 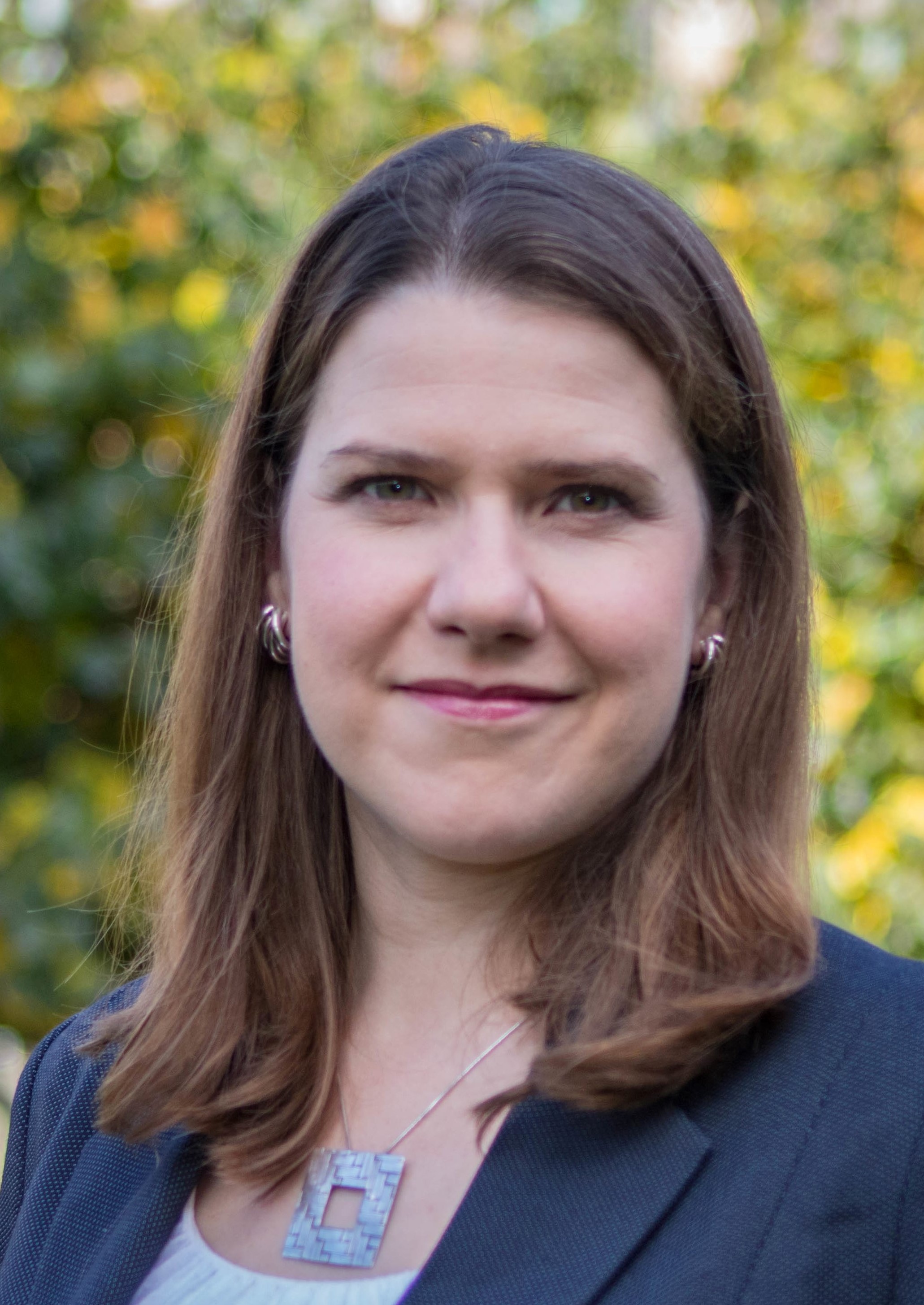 Seventeen years ago, I donned a bright pink t-shirt emblazoned with the words “I am not a token woman” and led the fight at Liberal Democrat conference against all-women shortlists.  Two years ago, I was on the opposite site of the debate, proposing this change for my party alongside Willie Rennie MSP.  What happened?

In short, fifteen years of working to increase the representation of women politics led me to the conclusion that I had under-estimated how deeply embedded gender inequality is in our society – and sadly also that I had over-estimated the political will of my party leadership over those years to allocate the resources, focus, energy and political capital to tackle it.

The centenary of votes for women has rightly been a warm and wonderful celebration of sisterhood.  When we look back and consider history, it’s easy to see how far we’ve come.  But if we benchmark ourselves against how dreadfully unequal things were in the past, we can become complacent and assume progress is inevitable.  It is not.

Instead, we need to look ahead to our goal of 50:50, and work towards that at all levels.  We need a better gender balance throughout: from membership to MPs, local committees to Council chambers, speakers at political events to staff at party HQ.

All-women shortlists are no panacea, and a wide range of action is needed to support more women into political life.  While party leaders at all levels bear the greatest responsibility, here are three things that you can do – both from within political parties and from outside them – to chip away at the male domination of our politics.

Counting is a powerful tool.  From local Councillors to newspaper by-lines, TV studio guests to questioners at an event, just by counting and then commenting on the imbalance that exists, you can raise awareness of the problem, which is the first step. You can comment privately, by emailing a political representative or media outlet, or publicly, on social media or in person at an event.  Also note the context – is the economics discussion five men having a chat and then women are brought in to talk about health?  Challenging political parties, media outlets and event organisers encourages them to factor gender balance into their decisions.

Our politics is dominated by white men, so if you’re not a white man it seems like a less obvious choice to make.  An extra nudge can make the difference –  think about women you know who would make great Councillors, MSPs or MPs and encourage them to stand for election.  The principle of “Ask” applies at earlier levels too – proactively asking women to join local party committees or speak at events.  If you run a community organisation or are organising a public meeting think about the gender balance, and don’t aim for ‘not all men’– 50:50 is the goal.  If you want to see more women in public life, support them in practical ways – donating money to fund staff, offering time to help their campaigns, and supporting them in the face of online abuse.

I’d encourage anyone to do this, but especially people who belong to a group that is under-represented in politics: women, LGBT+, BME, disabled, working class, scientists… there’s a wide range!  In the first instance this could be as simple as signing a petition or writing to your MP about an issue.  Then take the step of thinking through which party is the best home for your own political values and join it.  Currently men tend to do this more than women, so more women joining up is the first step to redressing the balance.  Then, depending on what time you are able to give, you can work within the party to make it inclusive and welcoming to people from all groups.