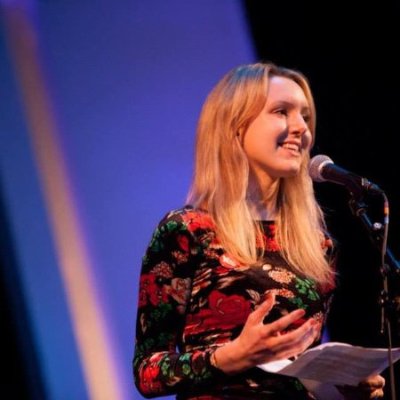 Our government seeks to be a genuinely representative body of our wider society, reflecting our diversity, mirroring our hopes.

In Scotland, we have witnessed immense progress; with the introduction of all women shortlists and a gender balanced cabinet, and our first woman First Minister in the short space of a year. But we, as a society, need to do more to ensure that equal representation is achieved.

Despite chronic underrepresentation being symptomatic of a wider, embedded societal problem, when discussed, it is often spoken about in passive terms: the indifferent combination of oversimplified but seemingly impassioned language, teamed with vague solutions.

‘More needs to be done to get women into government’, ‘we need to encourage women to be involved’ and ‘being a woman shouldn’t be a barrier in politics’.

Two aspects about this narrative scream out as ineffective. Firstly, all avoidance of any practical solutions to generational underrepresentation reveals an empty rhetoric, devoid of hope, reflecting rather than challenging the status quo. Secondly, it addresses the problem as if equal representation is needed simply for the sake of equal representation, as opposed to the means of obtaining societal, cultural and economic transformation.

The reality of women’s under-representation in politics is systemic.

So long as women are inadequately represented in our spheres of politics, they cannot implement the majority of our laws. The unique ways that men and women experience our society is subsequently lost, as is a vital analytical depth.

An additional barrier is that when women do gain roles in politics, they are all too often low-ranking jobs, habitually buried under a more senior, influential guise. We must ask ourselves, what is the point in having women in politics when too many of them are resided to low skill, low wage, and low influence work?

My Great-Granny, an ammunition factory worker, grew up witnessing the struggle and persecution of those who fought for a woman’s right to vote, and never failed to use hers. My granny, who was fervently passionate about equality, endured low pay all of her life, despite enforced legislation. My Mum at my age (24) believed that women would no longer be discriminated against and an equal society was just round the corner.

How much has really changed for women? Yes we can vote, but our voices, experiences, talents are not equally included, listened to or respected. And our society is lessened as a result.

Equal representation would ensure that policies predominantly impacting women are implemented effectively. The idealism of, say, the 1970s laws to promote equal pay are probably symptomatic of the lack of women involved in framing successful policy and ensuring the impact of legislation.

Having women at the centre of government places equal pay, equal opportunities, the fight against poverty and domestic violence, housing and the needs of the family at the forefront of the mainstream agenda.

The so-called natural route to equality is set to take over 100 years. The call for equality of representation needs to channel hope and strength, to engage popular support and be seen as key to the challenge of creating a more just society. It’s surely time to end the inter-generational discrimination.

And until then, never ever calm down, dears.