Terri Smith is a Member of The Scottish Youth Parliament for Edinburgh North and Leith and is Chair of SYP. She tells us about the her experience as an MSYP and why the answer to progressiveness is in our young people: 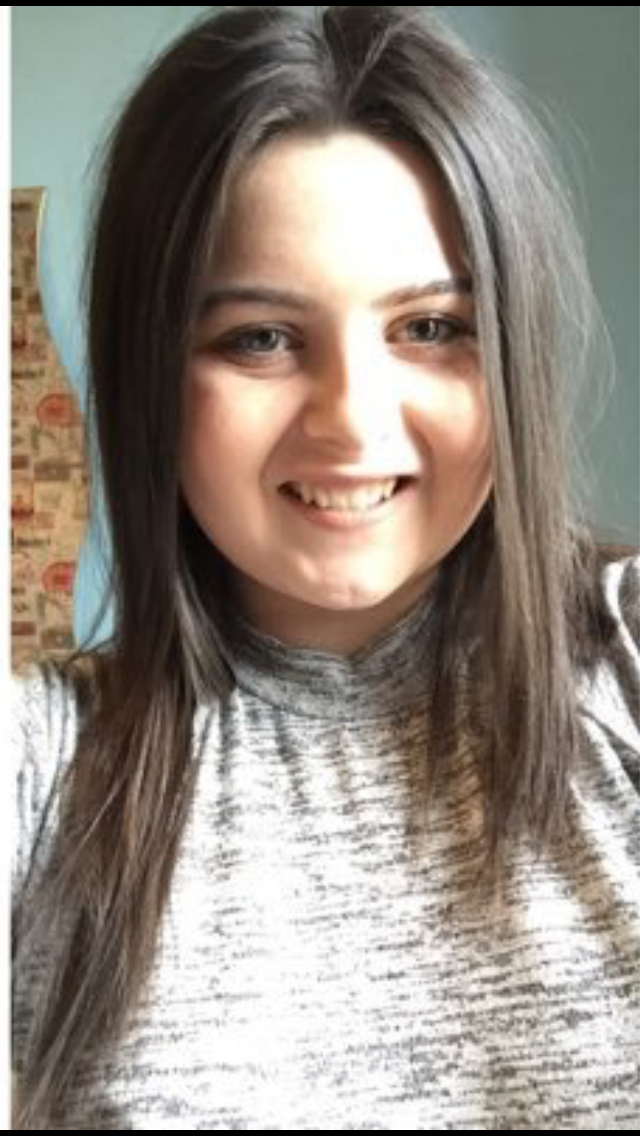 A woman is the First Minister of Scotland, the Prime Minister of the United Kingdom, and now a United States presidential nominee. Has the proverbial glass ceiling really been shattered? Is 2016 the year girls and women across the globe can finally say our gender is not a barrier to our involvement in politics, and that we can reach the top solely dependent on our capabilities?

Questions like this are more complicated than they might seem. Here in Scotland, the leaders of the three largest political parties are women, but only 35% of MSPs are women. This is despite the fact that 51% of our country’s population is female. The 2011 Scottish Parliament also only had 35% female representation, showing that there has been no natural increase in representation from 2011 to 2016.

Let’s go back to the glass ceiling metaphor for a minute. The ceiling has been broken, but as a young woman looking up at top it seems I have a rope, and my male counterparts have a lift. How do we bridge the gap of 35% of representation to 51% of the population? How do we create a Scotland where everyone is fairly represented because we have shattered not just ceilings, but all the barriers to representation?

The Women 50:50 campaign is important because it aims to do away with the ropes and lifts, and give everyone the same path to representation, to decision making, and to the top. The pledge calls for action to be taken against the disproportionate advantages men have historically had in politics, in councils, and on public boards. Young women need more than a few women at the top; we need women all along the way. We need a Scotland where our inclusion is a given, not something we have to fight for. It should be the norm to say to young girls “you can make it to the top” or “you can do whatever you dream of doing”. I’ve been a Member of the Scottish Youth Parliament for seven years. I wish someone had told me those things at the beginning of my time, because it might not have taken me seven years to realise my ambition and become Chair.

Like many things, young people are more progressive when it comes to equal representation. While I’m only the second elected female to chair the Scottish Youth Parliament since it was established in 1999, I am also the second female elected to stand as chair in the last three years. Our current membership is the first in which we have more female identifying MSYPs than male, meaning we have broken that ceiling, but we also have proportionate representation. Our parliament supports the Women 50:50 pledge, because we want all aspects of our governments and public boards to be balanced and representative.

Looking up again at the shards of the broken glass ceiling, I know young women like myself have a lot of hard work and obstacles ahead of us if we want to reach the top, but what I want is to look up and see the same view my male peers are seeing. Someone’s assigned or reassigned gender should not determine their ability to stand up and be counted. Let’s make Scotland a place where Nicola Sturgeon, Kezia Dugdale, and Ruth Davidson aren’t a novelty, and a place where young women feel empowered to take on the world.