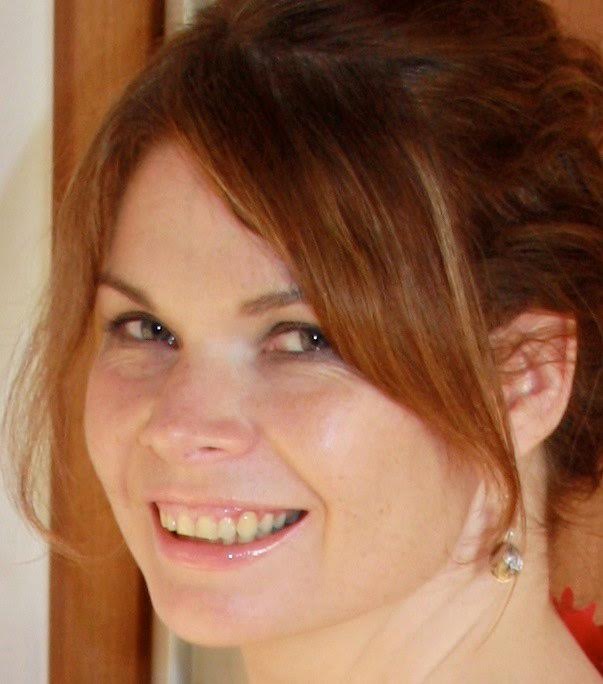 I’m a Scottish Liberal Democrat (we definitely still exist and with significantly more members than before the election!). Liberal Democrats care about women. We care about equality of opportunity and equality of outcomes. We have carefully crafted policy, debated passionately at Conference, aimed at improving the lives of female voters.

And yet…here we are in 2015 with a depleted Westminster parliamentary party comprising precisely 0% women out of 8 MPs. And a tally of 1/5 in Holyrood which may well be reduced to 0 in 2016. A woman tops the list in only 1 of the 8 Holyrood list regions and our 1 sitting female MSP was knocked to number 2 on the list in her selection.

So how have we got here? Don’t we mean it when we say we believe in equality? Are all feminists in the Lib Dems misguided fools stuck in a party of regressive misogynists? That, I’m afraid, is too simplistic.

The Lib Dems place more power in the hands of members than other parties. Policy and democratic processes are decided at Conference rather than by the leadership. And local members have inviolable rights to select candidates. The prevailing orthodoxy is that rank and file Lib Dems see positive discrimination as illiberal and won’t stand for it.

The party has historically shunned quotas, zipping and All Women Shortlists. While Labour pressed ahead with measures producing 40% female MSPs at the inception of Holyrood, the Scottish Liberal Democrats opted not to do so, resulting in 1 woman out of 17 – 6%. 16 years later, the situation hasn’t improved.

The party has followed the gradual strategy of training, mentoring and encouraging culture change. All target seats must now have at least one woman on the shortlist. This, however, has not led to improved proportions of women elected.

But things are changing. There’s nothing like a wipe out to focus minds. Many activists are revising their views and considering that some form of temporary positive discrimination may be necessary to effect change.

I firmly believe that fully harnessing the potential of women is important for the #LibDemFightback. Revising how we treat women and value them, including effective measures to help them get selected, and elected, has to be part of that. Gender balance is an important part of how voters see us.

So now we’re at ground zero how will the rebuild happen? Tim Farron, during his leadership campaign, committed to a gender balanced top team of spokespeople and 50% female target seat candidates.  He has already delivered on his first commitment which bodes well.

In Scotland, Willie Rennie has signed up to the Women 50:50 campaign. This means he supports legislation requiring 50% of Scottish Lib Dem parliamentary and Council candidates to be women. We’re a long way from that now but I look forward to Willie leading the way towards it.

The party is full of ideas, and counter ideas, about the best way to get more women elected. The path forward is not yet clear but there is an appetite for change.