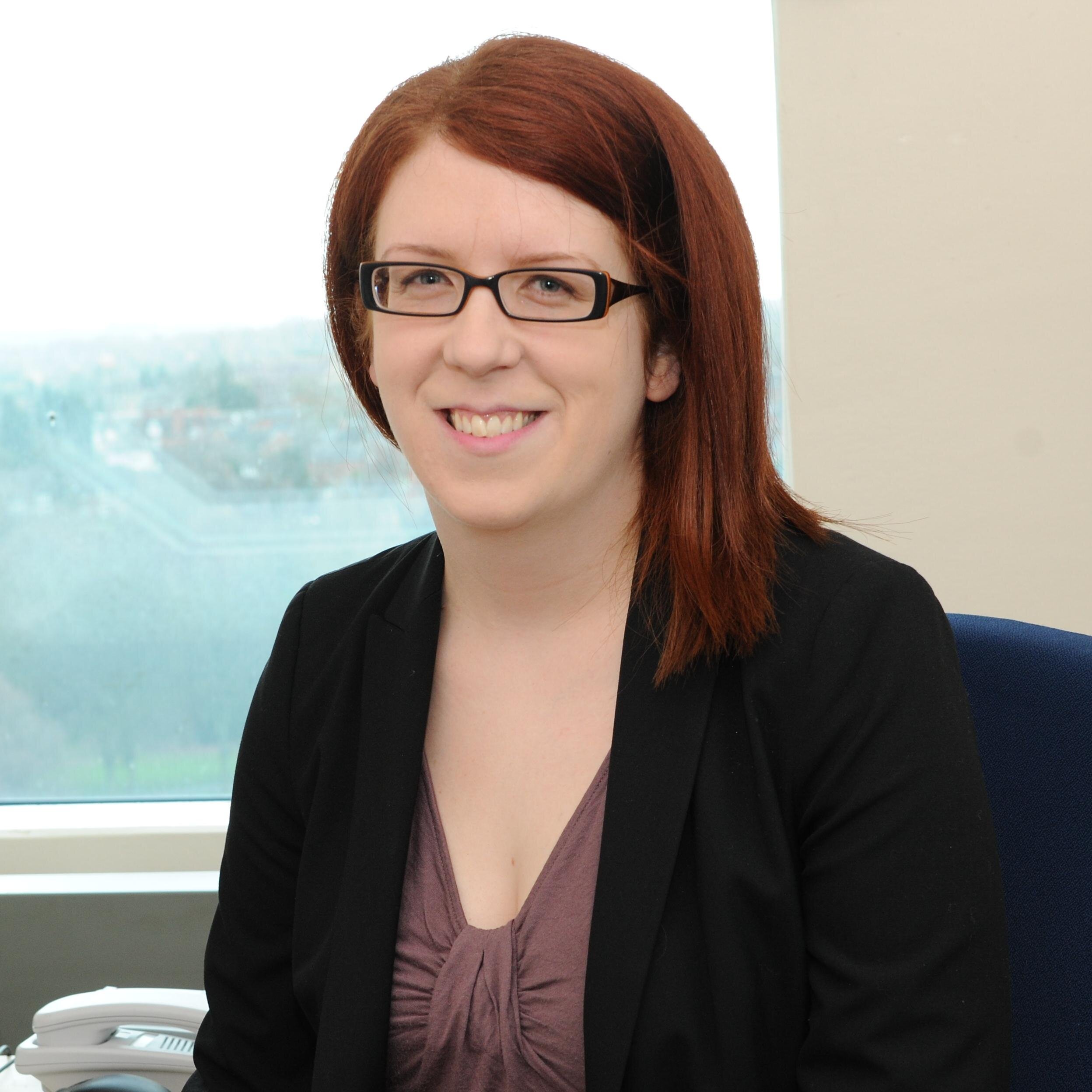 Bring up the topic of gender quotas and you will face a barrage of well-worn criticisms – they are undemocratic, they discriminate against men, they promote ‘token’ women, and so on. Those who oppose quotas will often claim that of course they would like to see more women in politics, but they would prefer that candidates for political office be chosen on the basis of ‘merit’.  This, they will tell you, is about fairness and objectivity – one should always (to paraphrase Yes Minister) strive to appoint the ‘best man for the job, regardless of sex.’

The underlying assumption here is, of course, that women have less ‘merit’ than men – in other words, that quotas promote inexperienced and unqualified women at the expense of their more meritorious male counterparts. But, there is very little research evidence (either in the UK or comparatively) to suggest that this is the case. Studies focused on political experience and backgrounds, for example, have found little evidence of a ‘qualifications gap’ between quota and non-quota women and men – in fact, the opposite has been observed in several cases, with women candidates and MPs sometimes possessing stronger credentials than their male counterparts (providing support to the old adage that women have to be twice as good to get half as far…). Meanwhile studies of parliamentary behaviour suggest that ‘quota women’ are just as effective as men once they are in office and that they have equally successful career trajectories. Finally, while quotas may be unpopular with the public, voters do not penalise women candidates at the ballot box, and quotas don’t lose votes.

The problem, of course, with asking whether quota women are ‘up to the job’ is that it keeps the focus on women’s (perceived lack of) merit – women are expected to earn a place at the decision-making table, while men, in contrast, are generally assumed to possess ‘merit’ unless proven otherwise. If ‘merit’ is as objective and neutral as its supporters argue, then it is surprisingly concentrated in the hands of men from majority groups. Men are only half of the population, but are currently 78% of parliamentarians around the world; just over 70% of the House of Commons; and 66% of the Scottish Parliament. This is not a meritocracy – there is no evidence to support the notion that men are somehow ‘naturally’ better at politics than women. A meritocracy also requires a level playing field – but we know that there are significant systemic and party-level barriers to women’s political participation – and that women who do decide to run for office are often confronted with discriminatory practices and attitudes; subjected to sexist media coverage; and are much more likely to be selected as ‘sacrificial lambs’ in seats that they have no hope of winning.

Quotas, then, are not unfair or discriminatory – they are a means through which fairness and equality can be achieved. Nor do they undermine the principle of ‘merit’ – indeed, they may actually enhance it. Several studies have found that quotas improve the overall quality of candidates and elected representatives – in Sweden, for example, the use of gender quotas on party lists has resulted in the selection of more, rather than less, qualified political candidates. Rather than oust competent men in favour of mediocre women, parties have replaced mediocre men with highly qualified women, raising the calibre of candidates overall (and particularly among men).  In other words, quotas expand the talent pool for political office and ensure that the ‘best and brightest’ of both genders are selected and elected.

A gender-equal parliament that draws upon ‘all talents’? Surely that is a real meritocracy.

1 thought on “Gender Quotas and the Myth of ‘Merit’”