Alyson Laird is a Women 5050 supporter, but it was not always that way, read why she changed her mind about positive action. 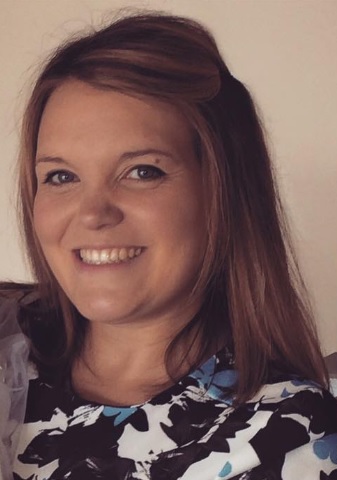 Since writing my Masters dissertation last year, my views on gender quotas have changed. I used to be the person who dismissed them as a viable strategy to tackle gender segregation, called them out for being discriminative, and often used that classic scenario of the man and woman going for the same job and the woman gets it because there is  a quota to fill… you know the rest…

I realise now how misinformed I was.

The purpose of my dissertation was to explore the opinions of employers in relation to the use of gender quotas as a strategy to combat gender segregation in the Modern Apprenticeship Programme. I read widely around the subject of gender quotas, most of which was specific to the political realm. The conclusion from my literature review was that quotas had been successful within politics and may be a strategy which could be utilised in other fields.

I now view quotas as a radical way of disrupting the current norms. Whether this be in politics or sectors, the introduction of quotas would see big changes quickly. The changes we have been patiently waiting on for years and years and years, and changes which might not happen in our lifetime if we stick to the status quo. Quotas are a legitimate way to address a societal problem which has existed… well… forever.

The introduction of quotas shouldn’t be seen as discriminative. Women, at present, are not on a level playing field with men. They can’t access politics in the same way that men do. My original view was that they were discriminatory, why should a woman get a job just because she is a woman? But I now realise that is not the case, I do not believe that women just ‘don’t want to work in politics’ or that they are ‘not the best person for the job’.  I now see quotas as a compensatory measure, a way to recognise that women face structural barriers that men don’t and therefore a way to redress the balance and promote social justice.

Although I now see the merits of gender quotas, I still hold the view that alternative strategies should be considered and quotas should not be considered in isolation. They should be discussed, for example,  alongside education to ensure the root causes of discrimination are still being tackled and that the importance of gender equality is incorporated into the curriculum and play of the youngest learners in society.

I am not naïve in thinking that gender quotas are a miracle cure for gender segregation in politics or any other area of society. I believe they are a short term strategy which offer a real opportunity to tackle  gender inequality and promoting social change and social justice. Through my own research I have changed my view of gender quotas, seeing them now as a positive way to ensure women are more visible and that their voices are heard in politics and other fields.