Sarah Beattie-Smith, Scottish Green Party activist, tells us why she supports Women 5050 and why a more gender equal Scotland matters: 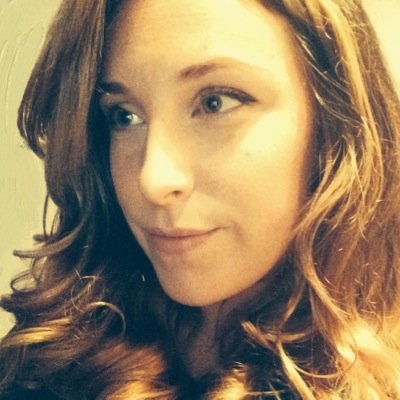 A week after the referendum, I found myself back campaigning in the same spot on Edinburgh’s Leith Walk where I’d spent the fortnight before the vote, persuading folk to vote Yes. Only this time, I was bridging the Yes/No divide with Talat Yaqoob, no campaigner and fabulous feminist behind the Women 50:50 campaign, talking to passers by and signing them up to the 50:50 petition.

Standing in the chilly sunshine that day we had a mixed response – twitter informed us that we were traitors to our causes whilst passers by looked at us blankly when we asked if they’d like to sign our petition for gender equality. But thankfully, we had plenty of people stop and chat, sign up and thank us for campaigning on such an important issue.

And of course it is vitally important. In Scotland today, women make up just 35% of our MSPs and a measly 22% of our councillors. We are second class citizens in politics and even more so in the board room where less than 21% of FTSE 100 company board members are women. So why is this a problem? Simple – if we cannot achieve equality in leadership and representation, how can women ever hope to achieve it in the workplace and in our domestic lives? Structural change is badly needed, alongside the policies, practices and attitudes to make it inevitable.

The Scottish Green Party has long had gender equality at the heart of our policy and practice, opting for gender balanced selection processes and co-conveners instead of leaders. Our policies, favouring universal, funded childcare and a well funded public sector are also made with women and tackling inequality in mind so it was a no brainer for us to join the Women 50:50 campaign. However we’re not immune to structural inequality and embedded cultural practice. In party meetings you’ll often still find that women will make the tea and the men speak first – such engrained gendered behaviour is evidently tough to break out of.

Yet, we all have a responsibility to try, in order to make Women 50:50’s goals a reality. To get more women into politics and into leadership, men must be willing to stand aside once in a while and women must be willing to take their place. Without these attitudinal changes, structural change is miles away.

Throughout the referendum campaign many hundreds of thousands of us – on both sides – campaigned for a fairer, more equal Scotland. But that fairer Scotland won’t just emerge from one vote, regardless of the outcome. Nor will it happen overnight. That responsibility now rests with all of us.